Vigils for Ashling Murphy in Drogheda and Dundalk 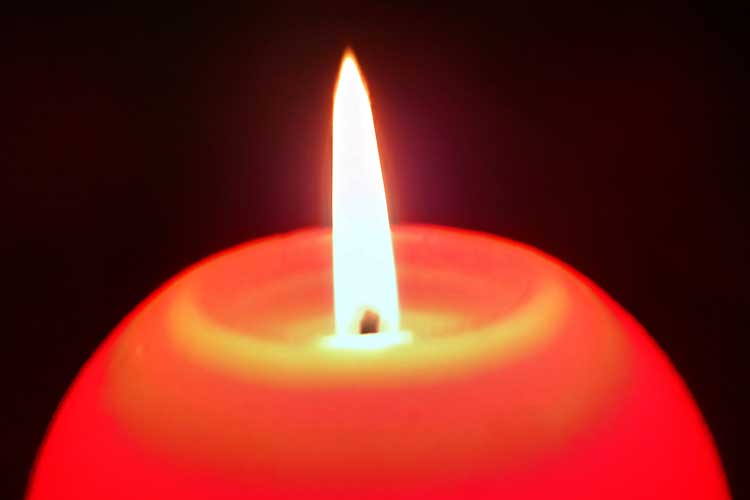 People are asked to bring a candle to the Drogheda vigil for Ashling Murphy at Dominics Park this evening at 4.30 pm.

The people of Drogheda are being asked to gather at the Ramparts at 4.30 this afternoon, Friday 14th January to take part in a vigil for Ashling Murphy the young primary school teacher who was murdered as she jogged along the banks of the Grand Canal near Tullamore in County Offaly.

The organisers of the vigil, Local Councillor Michellle Hall and Natalie Kelly of the Drogheda Dolls Facebook group, say they chose the Ramparts as it is a similar location to where Ashling was murdered and also a place where many women are afraid to walk alone.

“If you decide to join us, you can park at St Nicholas GFC or in town rather than park at Dominic’s Park" they said.

“A book of condolence will be available to sign and will be given to Ashling’s family.

“Please bring your husbands, sons, brothers it’s not just for women - the vigil is for everyone to stand against gender-based violence.”

Meanwhile, in Dundalk, Outcomers, the support group for LGBT people, have organised a vigil this evening at 7pm in the town square

Once again, members of the community are invited to light candles to honour Ashling and other victims of gender-based violence.

Another vigil has also been organised to take place on Bettystown Beach and on the village green in Duleek, both at 4.00 pm. 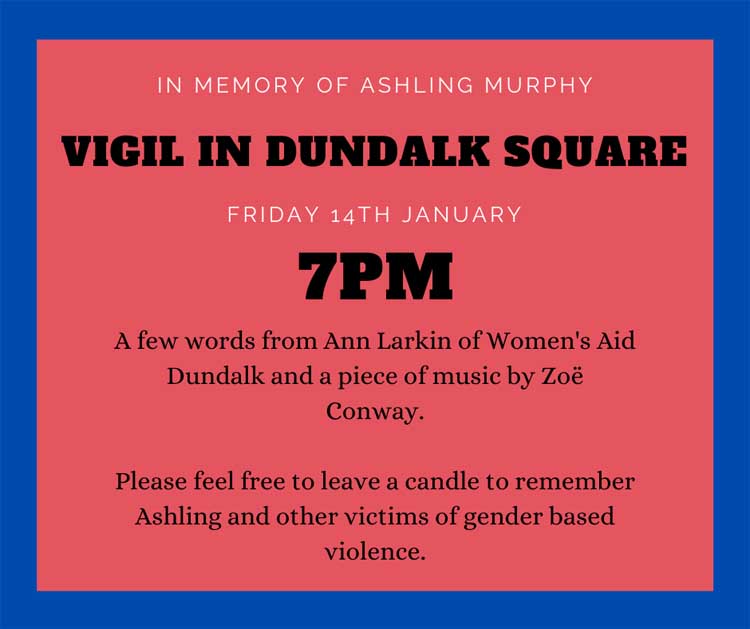