Persistence pays off for Councillor Hall 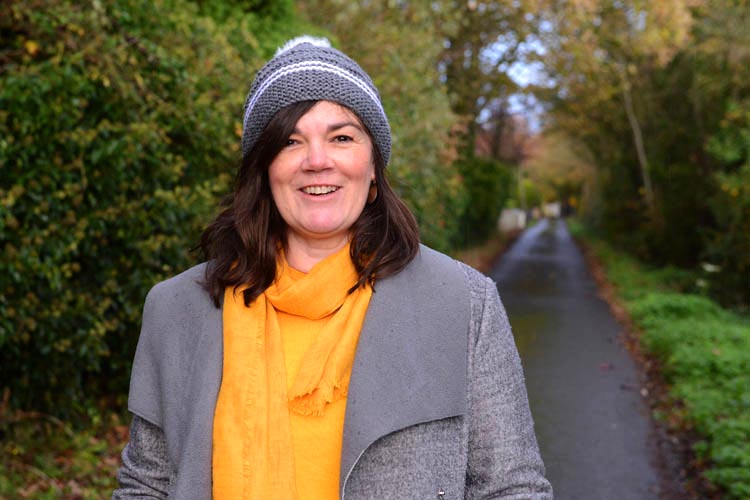 Bus shelters to be installed in Drogheda, Termonfeckin and Clogherhead and yellow box junction at Newtown Abbey

Councillor Michelle Hall has proved that persistence pays off if you want to get a job done and this week she has received positive responses on two fronts.

Over a year ago Councillor Hall asked for bus shelters to be installed in Drogheda, Termonfeckin and Clogherhead and her request has finally been approved by both the National Transport Authority, Bus Éireann and Louth County Council.

"I put the request in over a year ago for bus shelters at Newtown Abbey, Big St in Termonfeckin and two in Clogherhead at Callystown Road and John Kirk Park. I'm delighted that it has finally been approved after a consultation with the official departments” she told Drogheda Life.

“These bus shelters will complement the improved public transport services that have been so successful on these routes. Bus Éireann managers have expressed to me that the uptake on the Route 168 has increased significantly now that society has reopened more and I witness so many waiting to use the bus whether to shop in Drogheda or attend college in Dundalk.

“The weather in Ireland can be inclement all year round and this will make travel so much more comfortable. I hope it encourages more people to take the option of public transport as a more sustainable form of travel that is cleaner for the environment.

Councillor Hall’s second piece of positive news this week is that Louth County Council has agreed to install a yellow box junction at Newtown Abbey, opposite the entrance to Termon Abbey, something she been requesting for over two years.

"It is well known that there is a problem with traffic congestion with the large number of houses in both Termon Abbey and Aston Village, a primary school and a shopping district” she said.

“I have always received the reply that they will have to examine and take evidence to see if it is warranted. A yellow box won't solve all the traffic problems at this junction but it will go a long way to help residents leave the estate especially in the morning time."