The National Transport Authority (NTA) has told local TD Ged Nash that they are actively reviewing expensive train fares from Drogheda and Laytown into Dublin, with the aim of reducing them.

The Labour TD said he had met recently with the CEO and senior staff of NTA and they are committed to reviewing fares for commuters and day tickets from Drogheda and Laytown stations.

“Ideally Drogheda and Laytown should be included in the ‘short-hop’ commuter zone with ticket prices more in line with the rates charged for travel from Greystones into Dublin" he said.

“In my view the principal reason for the lack of parity with stations such as Greystones is the fact that the Dundalk to Dublin line is a cash cow with local rail users forced to pay way over the odds to travel into the city.

“I want to see fairer fares and for that to be delivered the government will have to raise the subsidy for Irish Rail.

“This will have to be done anyway in order to attract more commuters onto public transport. This makes environmental sense and in the long run it should make economic sense too.” 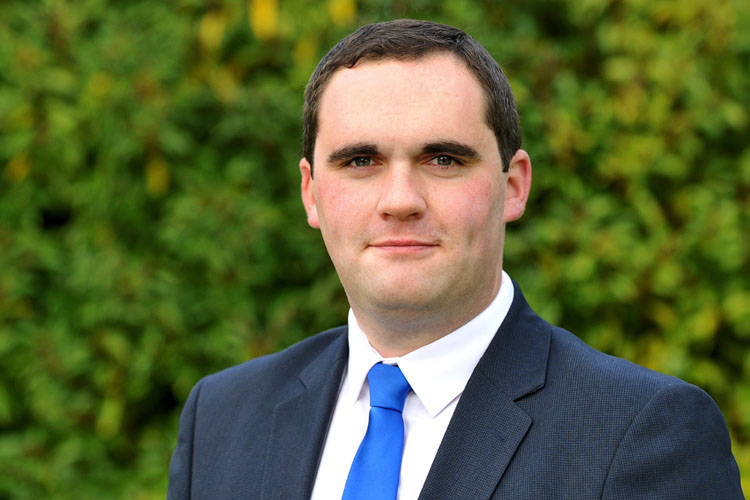