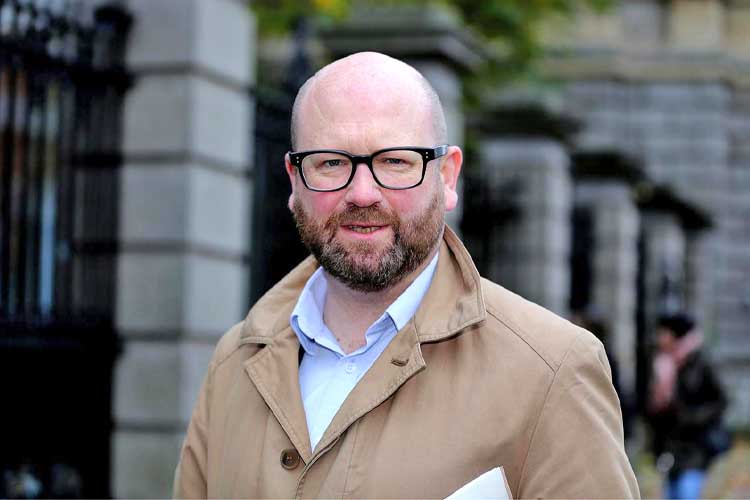 Louth and East Meath Labour TD and the Party’s Finance spokesperson, Ged Nash has said the government must scrap the tax that 5,500 Louth residents owe on PUP and Temporary Wage Subsidy Scheme payments.

He said: “Since January 2021, I have been calling on the government to bin the Covid tax bills for hundreds of thousands of workers. Those calls have fallen on deaf ears. Scrapping these unjust tax penalties would help workers who experienced job losses, wage cuts and reductions in their hours during the worst days of the pandemic.

“It’s ironic that there are thousands of workers who have seen their tax credits reduced this year and for the next three years to pay their Covid-related tax bills, while many of their bosses who received State funded wage supports (TWSS) managed to pay out dividends to shareholders with nobody in government having shouted stop. The contrast is clear.

“The evidence clearly shows that the cost of living crisis is hitting those on low and modest incomes hardest. With Christmas fast approaching and energy bills still rising, now is the time for Government to think again and finally scrap the Covid tax penalties.

“Likewise, minimum wage workers – such as our carers, retail workers and cleaners for example – could lose up to a third of their 80c pay an hour increase this January due to Government’s failure to adjust relevant PRSI bands. It is again sadly ironic that the same Government didn’t forget to adjust tax bands for the very highest of earners.

“I have recently put forward an amendment to the Budget Bill to ensure these workers receive in full the increase to the minimum wage due in January. I sincerely hope that Government and opposition parties alike will see sense and back this measure to support our minimum wage workers, the very workers who kept our economy afloat during Covid.”