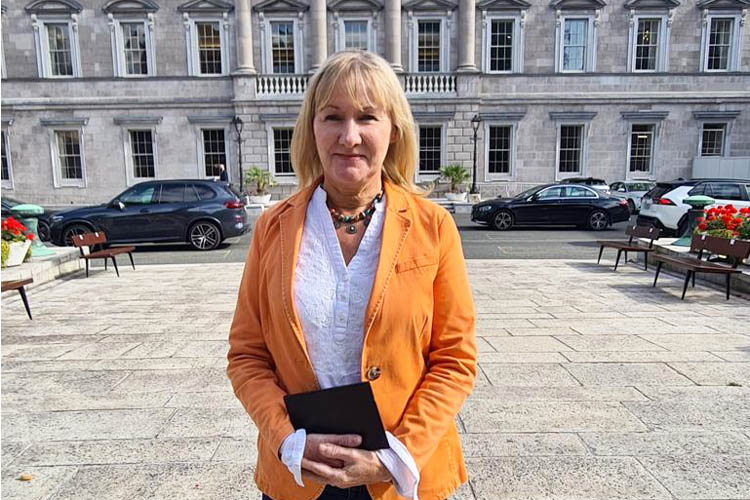 The number of young people waiting for appointments with Child and Adolescent Mental Health Services (CAMHS) has risen this year to over 617 in CHO8, which includes Louth and Meath, as well as Laois, Offaly, Longford and Westmeath, with 77 children waiting for over a year.

Deputy Munster has called for a solution focused approach to ensure children in Louth and Meath get the timely support they need.

“Figures received by Sinn Féin show that there is a substantial increase in young people waiting for mental health services in 2022” she said.

“Early intervention is critical to reaching an improved outcome. More and more of our young people are not receiving this timely care and there is an increase in the amount of young people presenting to CAHMS for treatment and the amount of time they are waiting on an appointment.

"These long waits are totally unacceptable. Children and young people in Louth and Meath deserve better.

“We need to move away from the postcode lottery for services.  Treatment should be based on need, not on where you live.

“We are at crisis point now for young people’s mental health. The government is failing to address this very serious situation.

“These services are nothing without their staff and I want to commend the invaluable work that they do in our local communities under huge pressure. However, they are being let down by the government's failure to recruit and retain staff, which in turn adds to this increase in waiting lists.

“We are committed to delivering on these solutions and it will be a priority for a Sinn Féin government. The government must act now and end this scandal. Young people cannot be expected to pay the price for government failure to plan and adequately resource these crucial health services.”