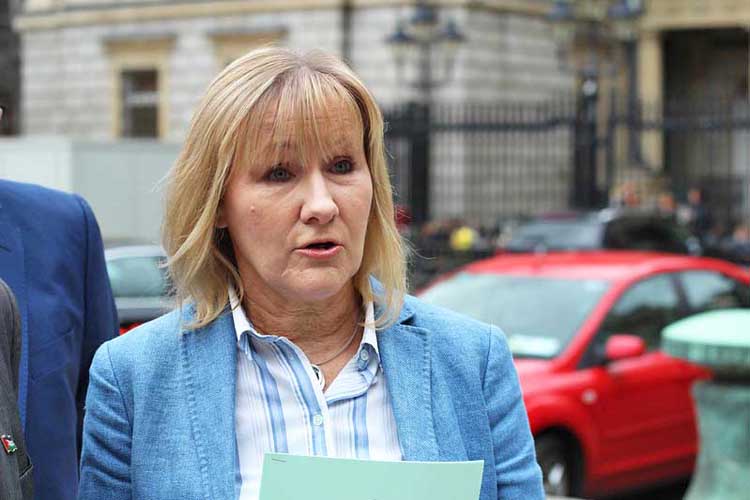 No NCT tests available in Drogheda until August

With nine NCT sites, including Drogheda, reporting that they have no appointments available until August, local Sinn Féin TD Imelda Munster has called on the Tánaiste to address the ongoing backlog.

Speaking in The Dáil Teachta Munster said “This government says that the average waiting time for an NCT test should be 12 Days.”

“In reality, 60% of NCT centres have no test appointment available within the next five months.”

“As of last week, nine testing sites had no appointment available until August, and Drogheda is one of them.”

“It’s worse it’s getting instead of improving.”

“Because of the long wait times peoples’ certificates of road worthiness are going out of date. A constituent called me recently who booked her NCT in Drogheda on October 30th last year and her test is set for 29 May 2023.”

“She is worried because her insurance company told her that she is not fully covered for every scenario without her NCT.”

“She and everyone else who is left without a certificate of road worthiness because of these long waiting times are at risk of getting a €60 fine and 3 penalty points on their licence.”

“And to add insult to injury the RSA admitted that no customers have been given a free test despite a promise in the NCT Customer Charter.”

“I’ve stated it loud and clear, on the record, that all NCT Centres but especially Drogheda and the others that have a 7-month waiting time need to be given the resources to clear the backlog.”