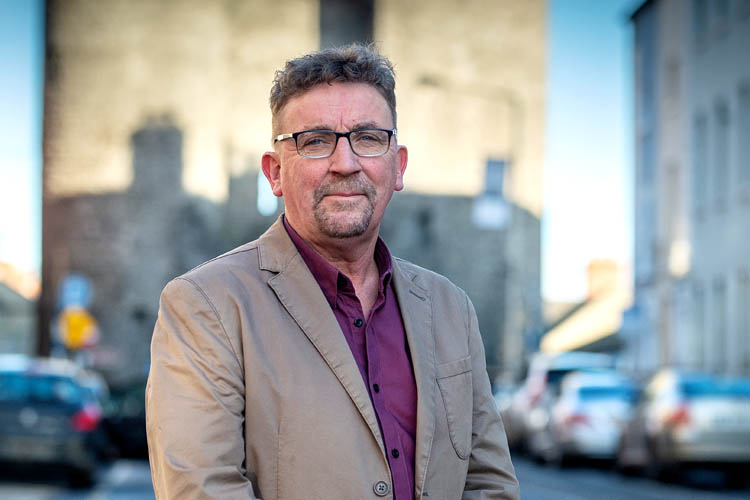 Councillor Paddy McQuillan has received an assurance from the Minister for Transport Eamon Ryan that he will liaise with the National Transport Authority (NTA) to find a suitable location for a permanent driver test centre in Drogheda.

Minister Ryan was on a recent visit to Louth and Councillors had the opportunity of airing their views on issues relevant to the county.

The ongoing saga of the lack of a permanent Driving Test Centre for Drogheda was raised directly with him by Independent Councillor, Paddy Mc Quillan.

“The lack of a permanent driving test centre for Drogheda has been highlighted on numerous occasions” Councillor McQuillan said.

Mc Quillan asked Minister Ryan for assurances that his office would work with the RSA in ensuring that a full-time permanent driving test centre facility for Drogheda comes to fruition, alleviating the uncertainty and even fear, that we may lose this valuable service to our town.

“Explaining the severity of the situation to the minister he responded that common sense dictates that a town the size of Drogheda should have this facility.

“He gave me an assurance that his office would liaise with the RSA to work on a suitable location for the centre and get back to me.

“Drogheda is the largest town in Ireland and this facility caters for students not only in Drogheda but the surrounding areas. We need a full-time permanent driving test centre for Drogheda and I await the response from the Minister.”

Cllr Mc Quillan also intends working with Independent Senators in the Seanad to raise this issue again with the Minister’s office to ensure that this issue gets the attention it deserves.