Littering is “dragging the town down” says Callan 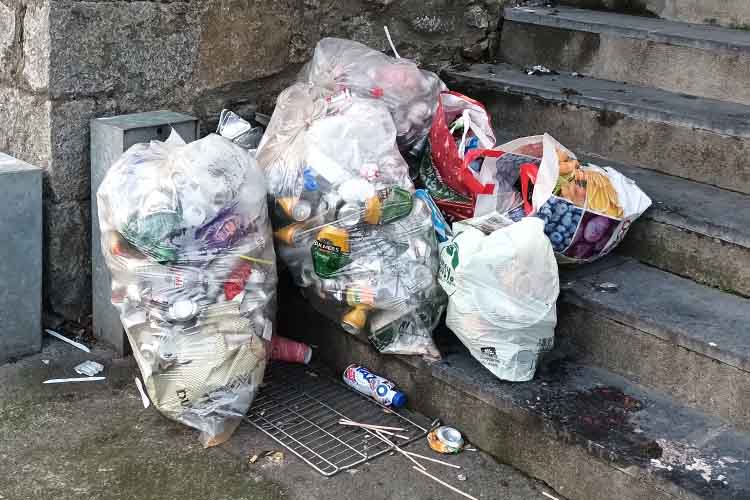 Illegal dumping and littering is an averyday occurence in many locations in Drogheda and is "dragging the town down".

No Littering signs uprooted and dumped in Moneymore

At yesterday’s Borough Council meeting Councillor Kevin Callan raised the issue of illegal dumping and littering at various locations around Drogheda which, he said, is “dragging the town down”.

He highlighted the rampant illegal dumping that is a nightly occurrence in Moneymore and was told by Council’s Senior Engineeer Mark Johnson that the council was only too aware of the problem which they were dealing with on a weekly basis.

Mr. Johnson also revealed that he Council had erected “No littering” signs on several occasions but that they were uprooted that same night.

Councillor Callan asked Louth County Council to contact owners of properties in Laurence Street who have allowed rubbish to accumulate in the basement areas of those properties.

He said that this issue was the subject of much criticism from the judges of the Irish Business Against Litter (IBAL) Anti-Litter League and had contributed to Drogheda getting a very low marking.

He also pointed out that there are other black spots where illegal dumping is happening which is causing problems, much of it is on private property.

The bring bank at Ballsgrove was also heavily criticised by IBAL as was the illegal dumping at Moneymore which he said has resulted in a grade D status.

He said that this is negating the effect of all of the good work that is being done by Tidy Towns in other parts of the town.

Senior Engineer Mark Johnson said that the Council had written to ten property owners in Laurence Street and issued fines to three of them.