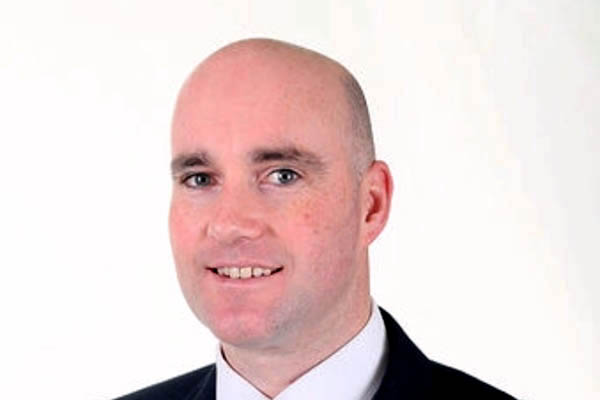 Fianna Fáil’s National Constituencies Committee has confirmed the addition of Councillor James Byrne to the General Election ticket in Louth. He will join Declan Breathnach TD as part of the team to contest the next General Election.

Speaking after the announcement Cllr. Byrne said, “I am honoured to be added to the Fianna Fáil General Election ticket in Louth.  I look forward to building on the strong performance of the Party in the recent local elections and securing a second seat for Fianna Fáil in the next General Election.

“I would like to thank the members for their encouragement and support and will continue to work hard for them, alongside my Council colleagues and Deputy Declan Breathnach, to ensure that the positive momentum behind the party continues to grow.”

Deputy Breathnach added, “I am delighted that the NCC has added James to the General Election ticket.

“We need a strong team heading into the next General Election to fight for the people of Louth and make sure their concerns are heard and addressed.

“I look forward to working with James in the months ahead to deliver for the area of Louth and coastal Meath to secure a second Fianna Fáil seat for the constituency.”