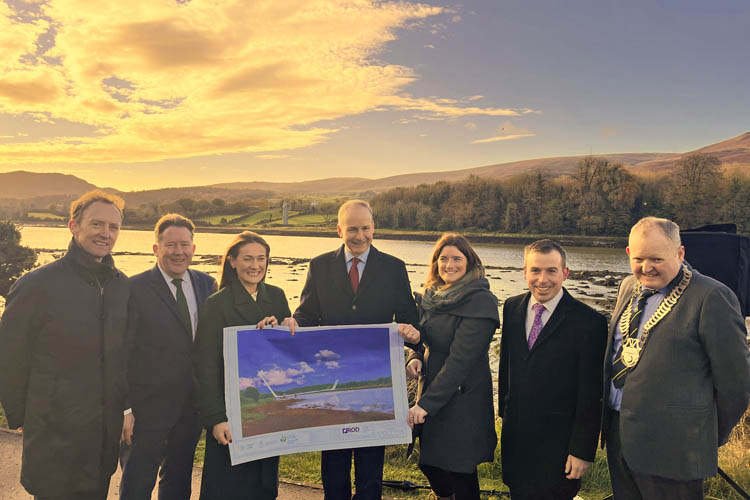 Louth Fianna Fáil Senator McGreehan said it was a historic day for Louth as Taoiseach Micheál Martin visited Narrow Water on Friday to launch the tender process for the construction of the Narrow Water Bridge, linking the Mourne Mountains and the Cooley Peninsula.

"The tender stage for the project has now commenced and it's exciting to have progress on this iconic project.

"This project has huge potential in terms of tourism and will bring very valuable economic benefits to the region.

"This project is the fruition of a lot of work by the Government, Louth County Council and Newry, Mourne and Down District Council.

"Without the Shared Island Unit, established by An Taoiseach, this project would not be progressing.

"I have huge ambition and belief in this area and this project. The recent announcement for a tourism feasibility study of the Lough will be a great compliment to this. Micheál Martin has been so firm in his support and backing in this project and I'm looking forward to continuing to work with my colleagues to make further progress."