Harding elected to third term as Chairman in Laytown/Bettystown 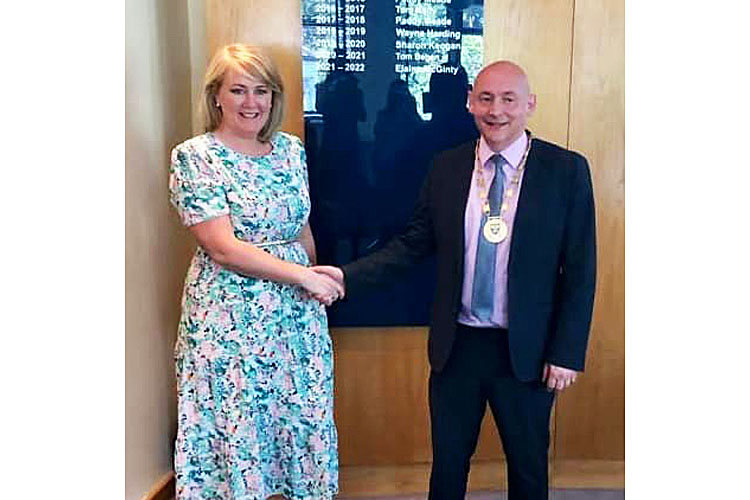 Councillor Harding told Drogheda Life that he is thrilled to become Cathaoirleach of the Laytown/Bettystown municipal district for a third term and is looking forward to the year ahead.

“I am really looking forward to the year ahead and it is great to get out and about and meet people after two years of covid restrictions" he said.

"It's a very exciting time ahead with a number of major projects moving forward in the coming months.

“An emerging route will be announced for The Boyne Greenway, The Slane bypass plan will be lodged with An Bord Pleanala and up to 60 public houses will come on stream in the municipal district.

The municipal building in Bettystown will move forward and the long awaited footpath from the Highlands Drogheda to the Boyne Boardwalk will advance.

Congratulating Councillor Harding on his election, the outgoing chair, Labour’s Elaine McGinty said “It’s been an honour and privilege to represent the people of East Meath, Bettystown/ Laytown MD.

“Congratulations and every success to our new Cathaoirleach Councillor Wayne Harding.”