Sinn Féin TD Imelda Munster has criticised the government’s inadequate response to the ongoing crisis at the passport office.

Deputy Munster raised the issue with Minister for Housing Darragh O’Brien in the Dáil, calling on the government to take urgent action, given the scale of the disruption and how long it’s been going on.

Deputy Munster said she has been inundated with passport queries in the last few months and it is the number one issue in her office at the moment.

She says that people are extremely frustrated to be in a position where they applied for passports in plenty of time but passport office delays are causing them to miss their holidays.

“People are enduring weeks of worry, which is compounded by poor communication from the passport office” she said.

“Since I last raised this issue, nothing seems to have changed. There has been no improvement.

“We still have a situation where it seems documentation is not being checked until the target issue date of the passport. This means that people are put to the back of the queue when additional documentation is needed and is causing major delays.

“The surge in demand for passports after two years of travel restrictions was entirely foreseeable, and the slow progress the government is making in addressing the problem simply isn’t good enough.

“... Many families have been saving up and looking forward to their first foreign holiday in three years and it’s very poor form that people are being forced to cancel at the 11th hour because passports didn’t arrive on time.

“I’ve asked the government to prioritise this, as we’re in peak summer season now and enough is enough.” 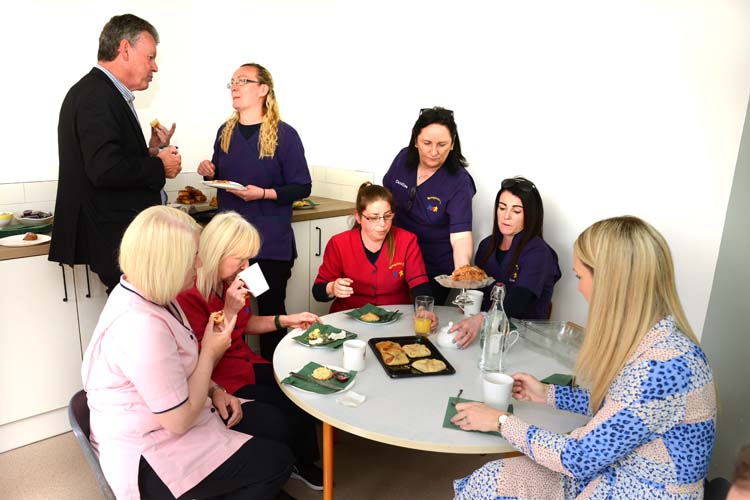 Boyne Fishermen's to get €45k for new vehicle