Dave quinn with the gold medal he won at Monkstown.

Tredagh Boxing Academy entered a number of boxers into the recent Monkstown International Boxing Cup. It was an absolute feast of boxing over 3 days with 12 international countries represented and the best boxers around Ireland attending.

While the club had mixed results the performances were all extremely good and that's the most important thing. Tredagh’s three underage boxers Ceejay Sheelin, Cormac Kelly and Simon Mc Donagh did themselves and their club proud in the skills bouts where they all boxed extremely well and gained invaluable experience in the process. Well done lads and they all received their gold medals.

First up in the Semi Finals was Breanna Johnson who won her semi-final against the Munster Champion in an all-out war and one of the best contests of the day.

Next into the ring was Grace Conway who beat "The Warrior Princess" & English Champion in another thriller. Last in was Keith Muma who won is semi-final in strong technical process against Cody Brady from Golden Cobra.

Keith Muma came out the wrong side of a split decision. First round was close - we thought he edged it. He appeared to be a clear winner of rounds 2 and 3. Surprisingly the judges saw it the other way though.Most of the neutral olookers were shocked by this decision.

The current All Ireland Champion suffered his first defeat which really should have been a victory in all fairness. Another fantastic performance from young Keith and that's the main thing.

Grace Conway followed on her fantastic semi-final win to give a master class performance in the final. It was certainly her best display of technical boxing to date to win by unanimous decision and gave her opponent Niamh Lawlor (Monkstown Boxing Club) a standing count in the last round. Grace is the current All Ireland Champion and now Monkstown International Champion. Well Done Grace.

Breanna Johnston boxed a fellow All Ireland Champion in the final (giving away a few kilos). The first round was very close and hard to call. We felt she had won rounds 2 and 3. The judges were split though and the decision went the other way.

No qualms about the decision it was very close and big congratulations to her opponent Saoirse Kenny (Ballymun Boxing Club). Fantastic fight from both girls. Well Done to Breanna - the current All Ireland Champion, she always performs on the day.

The last fight of the Championships saw Dave Quinn Mc Donagh give a powerful performance to crown the current All Ireland Champion the new Monkstown Champion in a bout that got the crowd going for the all 3 action packed rounds.

He gave away a year in age to Aronis Gerbatove (Elite Boxing Club) who was also an All Ireland Champion.  Well Done Dave. His dad and coach Dave was extremely proud of his performance and display of boxing.

Vinny Devine who was in a weight class of eight entrants was disappointed his opponent didn't show up on the day and didn’t box. As a result Vinny was declared Monkstown Champion on the day and received his gold medal.

Massive 'Thank You' to the coaches who were in Monkstown from Thursday evening til late Sunday night with early starts and late evenings with boxers stretched out throughout the weekend.

Also a massive 'Thank You' to Pauly Kinsella and Monkstown Boxing Club for a fantastic weekend of boxing and a top class tournament with boxers from all over the world.

Tredagh Boxing Academy’s impressive medal haul for the championships is as follows: 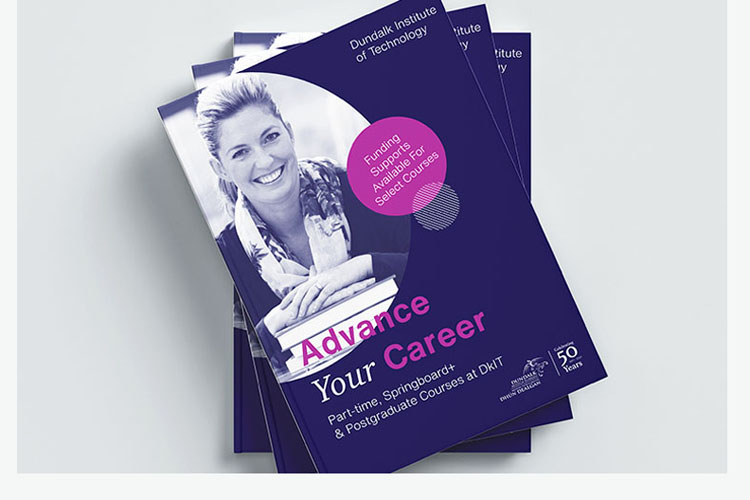