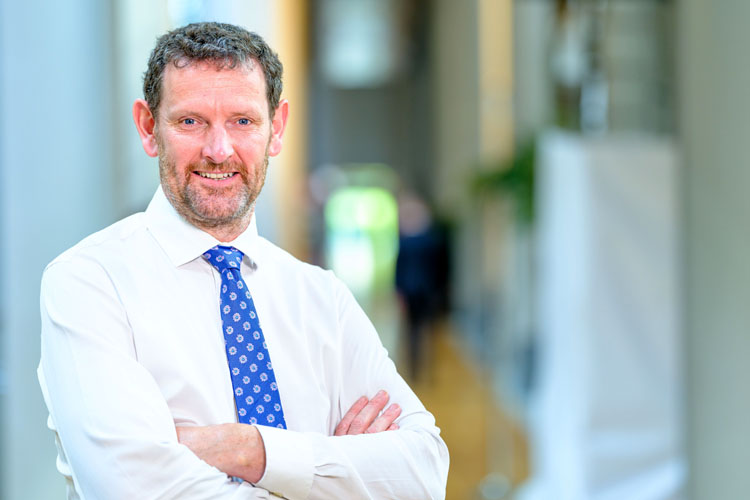 Fine Gael MEP for this constituency, Midlands-North-West, Colm Markey has said that new EU rules being voted on in the European Parliament today (Wednesday Jan 18th) will ensure that children are better protected against the possible harms of online video gaming, including addiction.

However, he wants more to be done to regulate so called ‘loot boxes’ or virtual items bought online with real-world money.

Speaking from Strasbourg he said, “As a father of two young children, I’m all too aware of the dangers posed by online gaming.

“Today, MEPs will vote on a report which calls for better parental control tools, asks developers to avoid manipulative game design that can lead to addiction, isolation and cyber-harassment and stresses that cancelling subscriptions has to be as easy as subscribing.”

“Crucially, it asks the Commission to analyse the way in which ‘loot boxes’ are sold and to take the necessary steps to bring about a common European approach to ensure protection of consumers.

“We have seen examples of children unknowingly racking up huge bills for their parents after buying virtual rewards online but these loot boxes could also have negative psychological and financial consequences for the average gamer. Loot boxes are currently banned in Belgium and other countries are looking to follow suit but it’s proving to be complex issue to deal with”, Markey added.

He concluded, “This report also recognises the benefits of the video games industry which supports 90,000 direct jobs in Europe. The Parliament is keen to unlock the economic, social, educational, cultural and innovative potential of video games and is asking the Commission to put forward a European Video Game Strategy, which I fully support.”