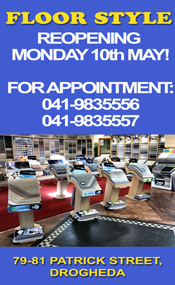 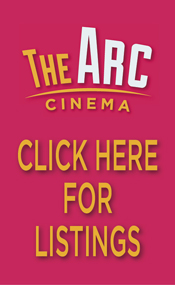 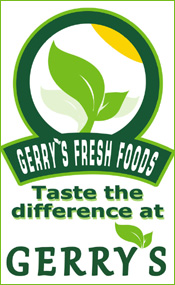 Jim MacArdle and Gerry O’Connor will play a concert of jigs, reels and polkas from composers such as Mary Ann Carolan and Peter and Tommy McArdle.

Droichead Arts Centre is hosting another exciting concert of Traditional Music and Singing over the May Bank Holiday Weekend.

Celebrating the music and songs of County Louth, Drogheda's Jim MacArdle and Dundalk's Gerry O’Connor will bring viewers on a journey through the rich musical heritage of the region.

Sit back at home and enjoy a one off special concert, of jigs, reels and polkas from composers such as Mary Ann Carolan and Peter and Tommy McArdle.

Collette Farrell, Director, Droichead Arts Centre said: “Our doors might be closed at the moment, but the creativity continues, and we are excited to be able to host Drogheda Traditional Music Weekend at home over the May bank holiday weekend – it’s a must see for Trad Fans.”

Jim MacArdle has been collecting and performing Traditional Music from the Drogheda area since the mid 1970’s. His main influences have been the music of the Usher Family from Tenure and the fiddle players Tommy & Peter McArdle from Tallanstown.

He has produced a number of recordings over the years, the most recent being the 3-CD Compilation of archive recordings of The Usher Family, launched at the Fleadh in Drogheda 2019.

Dundalk man Gerry O’Connor was taught by his mother, Rose who was a descendant of three generations of fiddle players. With a focus on his local music of Oriel, he is known world-wide as a soloist and as a founder band member of Lá Lugh, Skylark and Oirialla.

Gerry’s playing is noted for its vibrancy and pulsating rhythm which he attributes to his early years of step-dancing. He has recorded 14 albums, with his first solo album Journeyman hailed as a landmark album of Irish fiddle music.

He has performed and recorded with all of the leading performers of the Irish music world including members of the Chieftains, Boys of the Lough, Planxty, De Dannan and Bothy Band.

Gerry has compiled and published “I have Travelled this Country”, a book of Cathal McConnell's songs and in 2018 launched “The Rose in the Gap” a collection of the dance music of South Ulster.

At the 2018 All Ireland Fleadh Gerry was awarded An Gradam the coveted Comhaltas Bardic Award for his valuable contribution to Irish Cultural Arts. Gerry has toured as a member of the Canadian-Irish Folk Band legends The Irish Rovers for the last 8 years. A highly regarded violin-maker and music producer; he is in constant demand worldwide as an Irish Fiddle Tutor.

Jim MacArdle & Gerry O'Connor’s Concert will be available to view online from 8pm on Sat 1 May until midnight Mon 3 May and costs €10 per device    Book Now on Droichead.com

Drogheda Life has brought you the local news every day since February 2012 with a special emphasis on the achievements of local individuals, community organisations and businesses.

If you appreciate what we are doing perhaps you would consider making a financial contribution to help us continue publishing?

Please support Drogheda Life by taking out a subscription

We are reaching out to Drogheda Life’s readers to seek their financial support so that we can continue delivering the local news every day and providing a platform for discussion of local topics.

Drogheda Life is here to support the people of the Drogheda area and to publicise their efforts within the community. Please fill in the form now. Thank you. 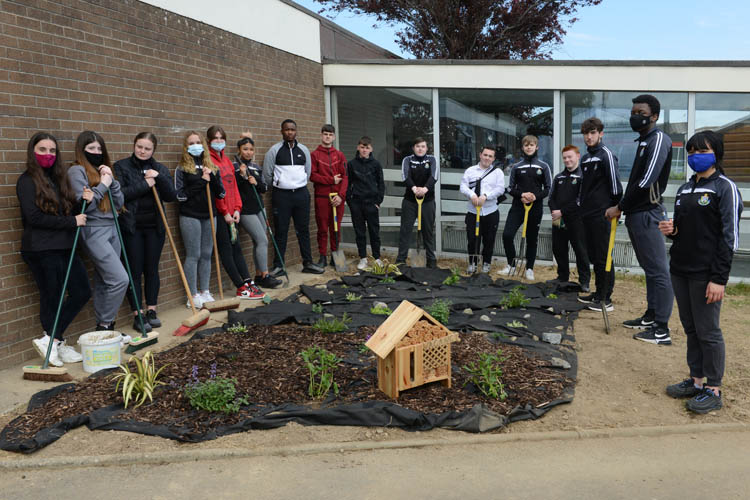 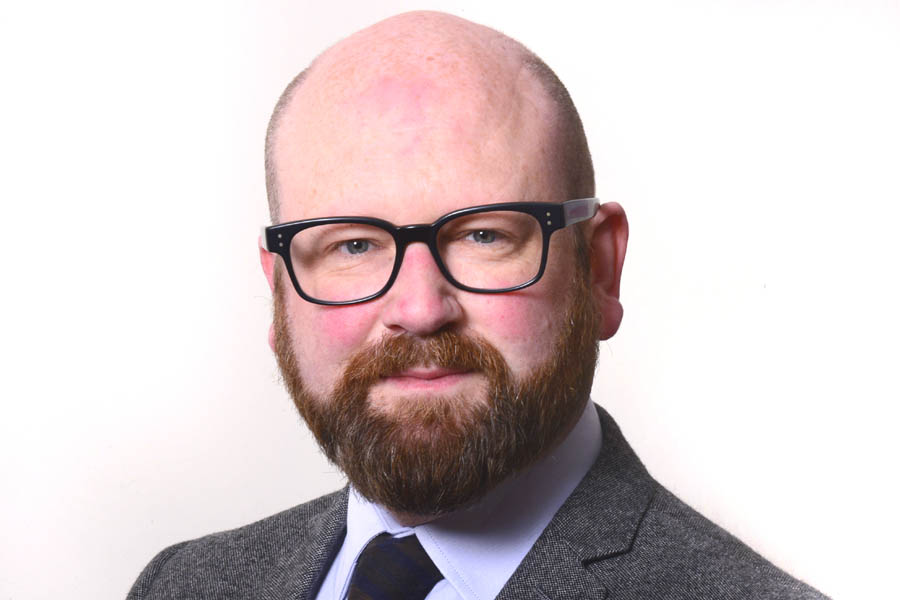 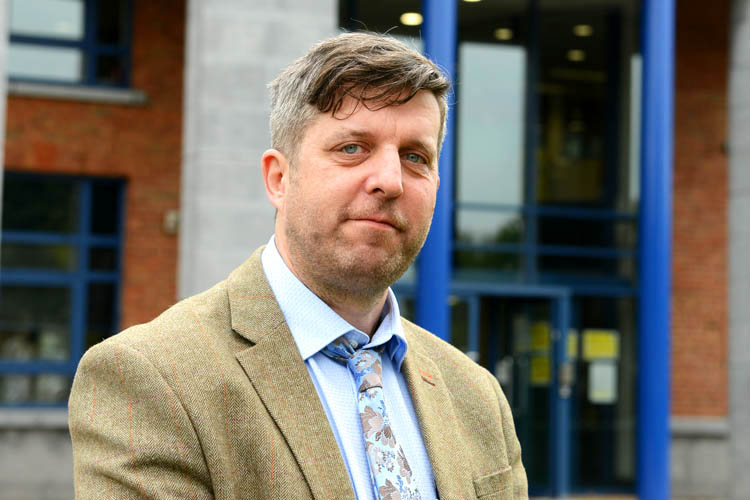 MacRaghnaill calls for infill to tackle antisocial behaviour in Rathmullen 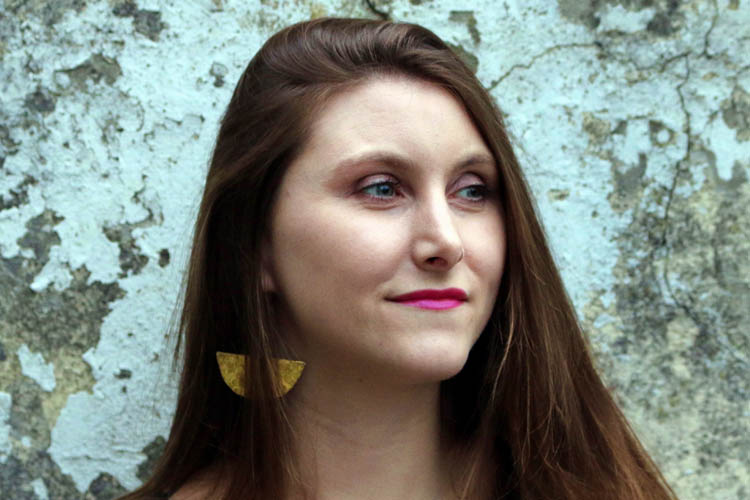 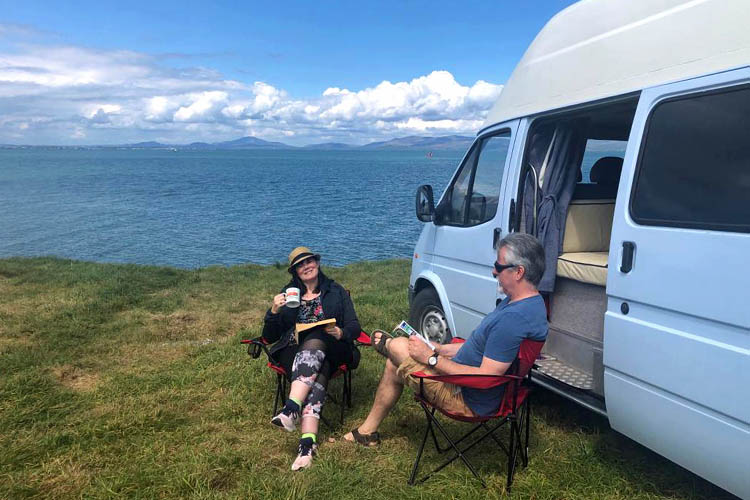 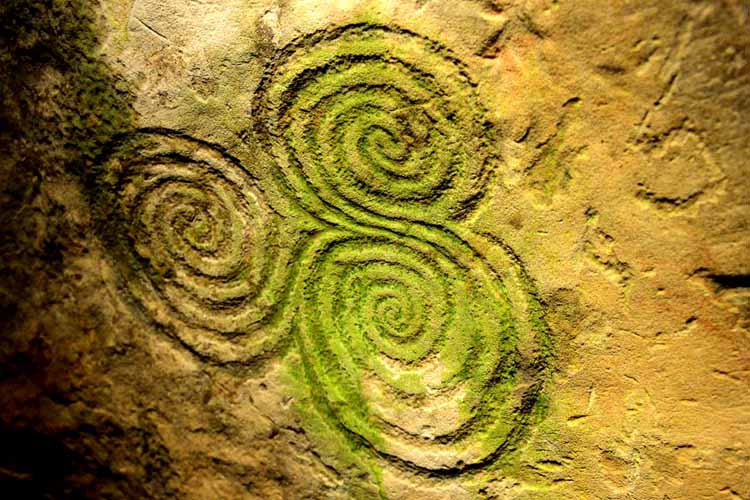 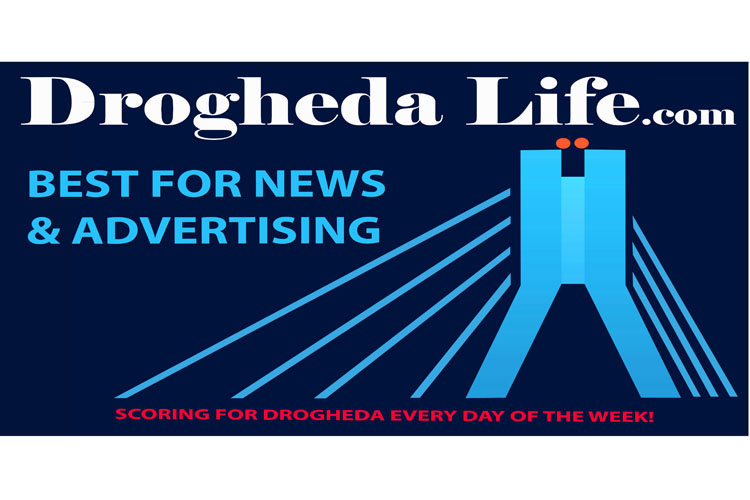 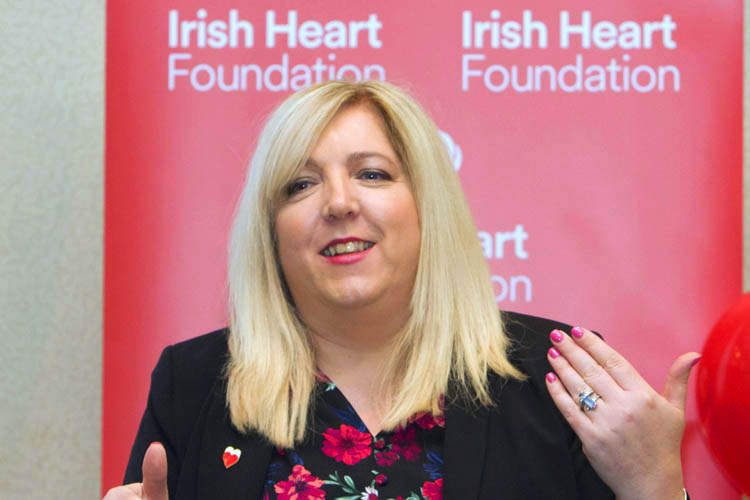 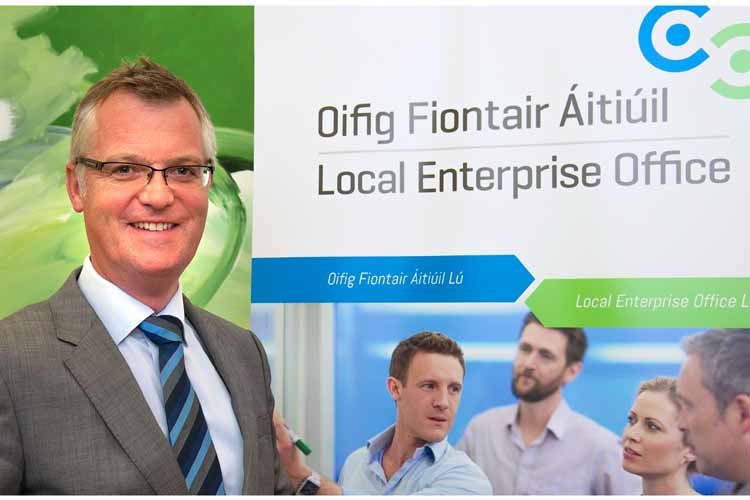 Local Enterprise Office helping business to get back up and running 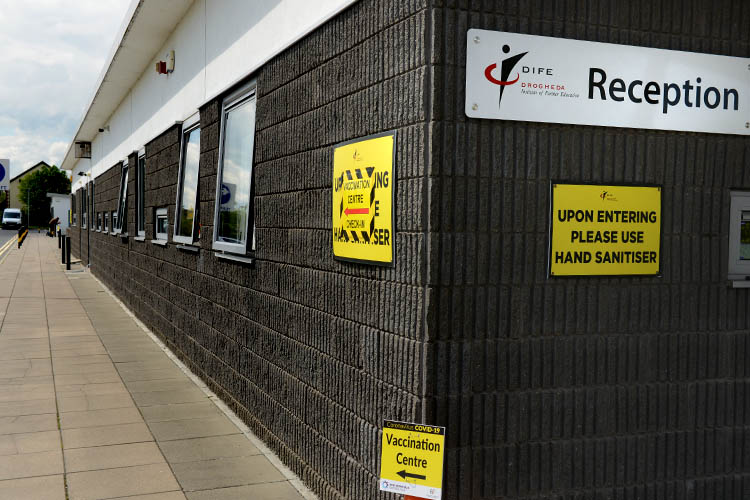 Vaccination centre expected to open within days at DIFE 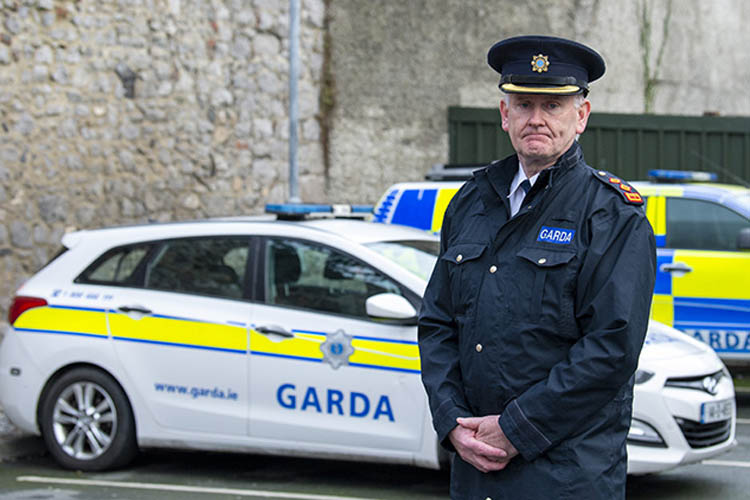 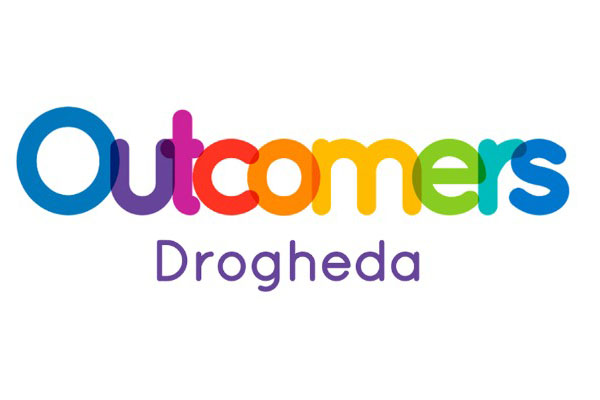 Stalled LMETB headquarters in Drogheda to get go-ahead soon 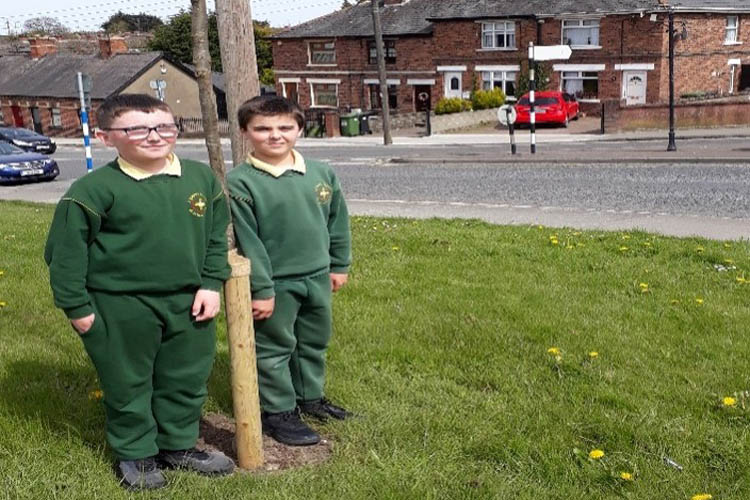 Urgent need for plan for the Boyne says Cllr McGinty 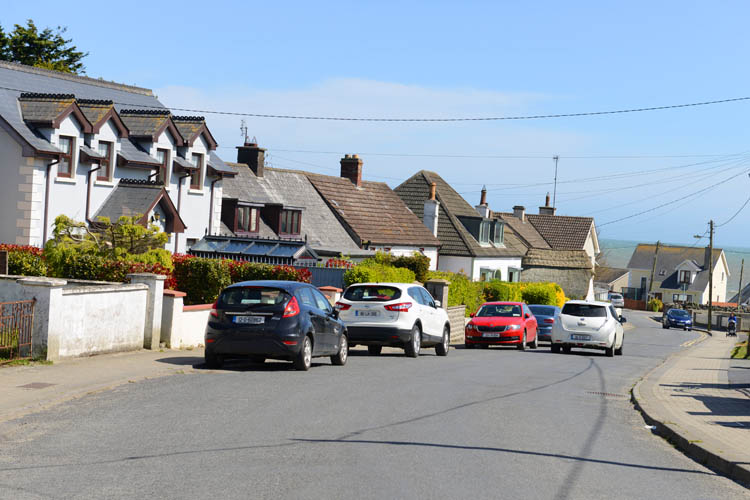 Council must not wash their hands of Crooked Street - Cunningham 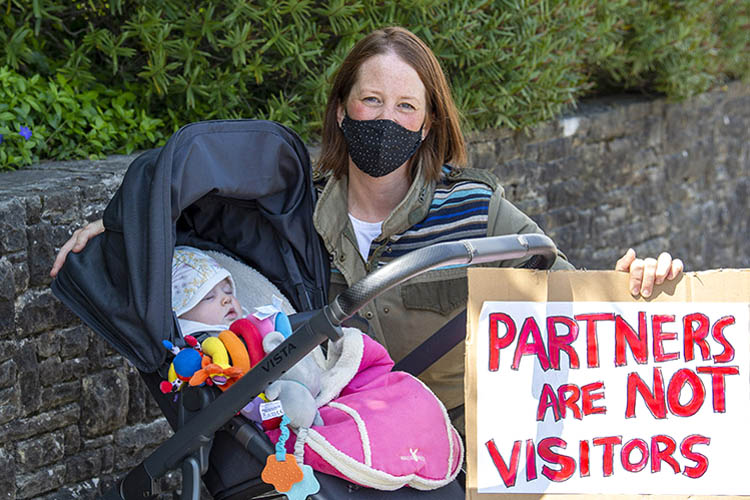 AIMS Ireland protest outside Our Lady of Lourdes Hospital 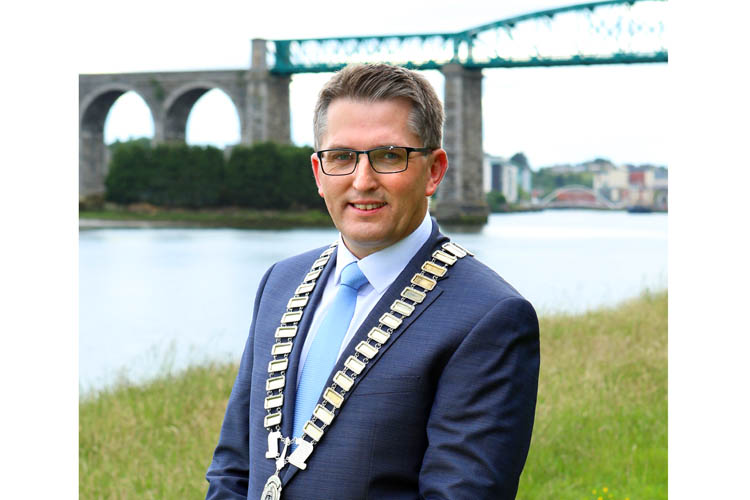 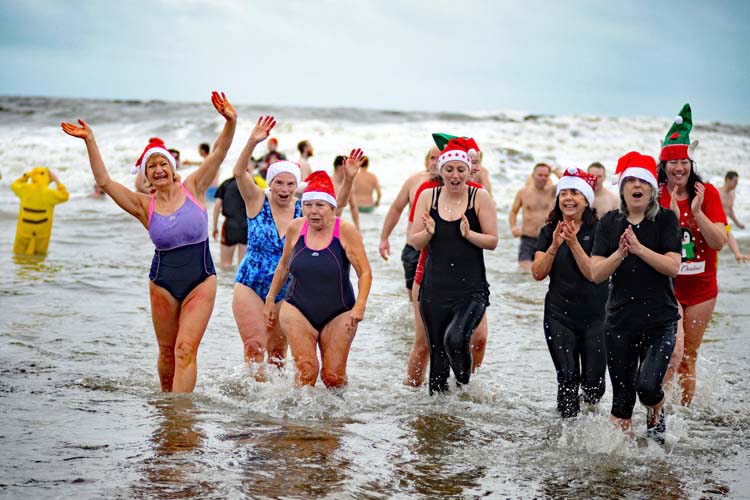 Water quality at Meath beaches to be tested all year round 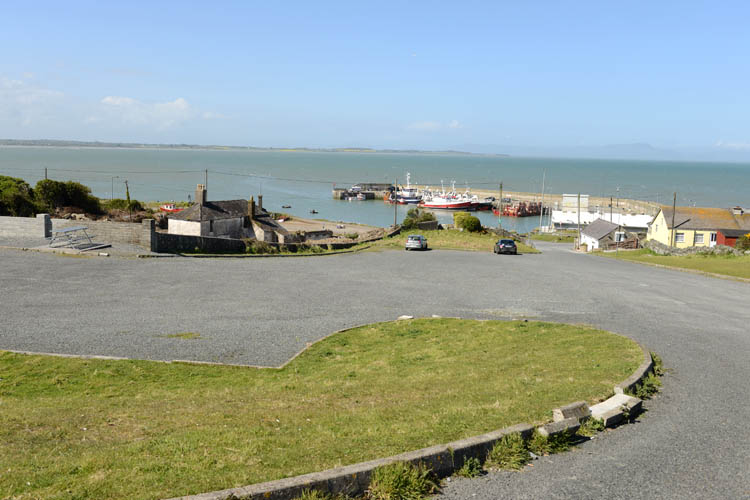