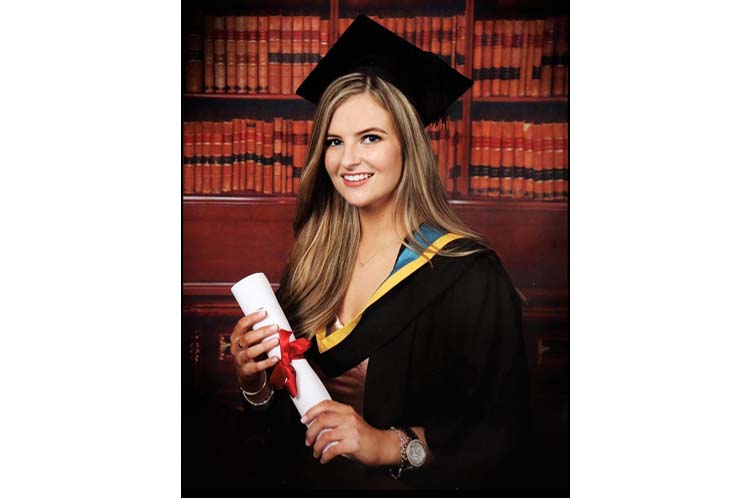 On the day that she has been laid to rest in Tullamore, local poet Anthony Matthews has written the following poem for Ashling Murphy the young woman whose brutal murder has touched the heart of a nation and rekindled the debate about gender based violence.

Disgusted, people of Ireland stand united in grief
At our unsafe world, being broken beyond belief.
Whole life ahead, music filled, bursting with fun
Wiped away in a vile instant for one oh so young.

Primary school, teaching that very same morning
Selflessly cared for children, honoured your calling.
Let all those in power, please, by displaying a hand
Deliver the respect that women so rightly demand.

Amid a mild January day, heart-healthy air so pure
Jovially, jogging by banks that surround Tullamore.
So much to offer, callously, carelessly taken away
Ashling, just going for a run in the middle of the day.