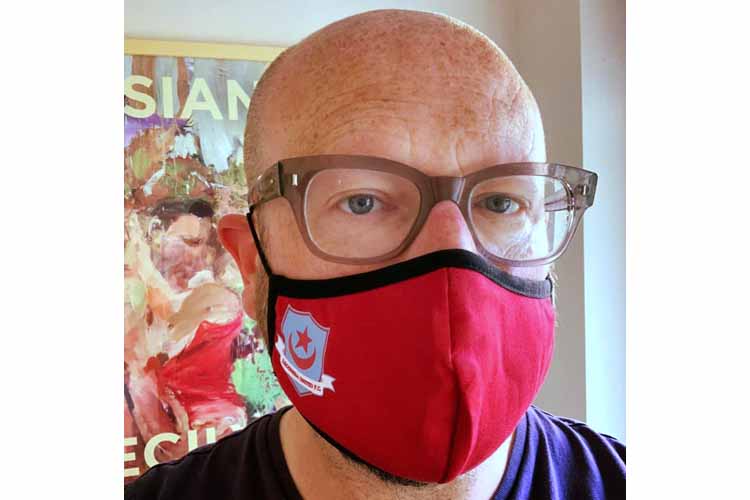 With Covid incidence rates remaining stubbornly high in the Drogheda area, local Deputy Ged Nash has ramped up his campaign to get a testing centre and community vaccination centre for the town.

“Minister, I again want to raise with you the need for a Covid-19 testing centre and a community vaccination centre for Drogheda.

“The incidence rates in Drogheda are – again – the highest in the State. One in 40 have tested positive. One in 20 if you take a 28-day perspective.

“There is still no testing centre – not a permanent one or a pop-up facility.

“This is Ireland’s largest town. Neighbouring East Meath has had the fifth highest rate in the State.

“The HSE in the region are doing all they can.

“12,500 in Louth have been tested already this month. The highest of any month since the pandemic.

“Today at 10am there were no slots available for testing in Louth, Meath or Dublin. There were 115 in Monaghan.”

“If the Minister is serious about dealing with this, you can use your functions to instruct the HSE to establish a testing centre in Drogheda" he continued.

“We had pop-up centres when numbers of cases were lower, yet nobody can tell me what the threshold is to prompt the setting up of such a centre.

“The HSE at national level should be agile enough to deploy the available resources where they are needed, when they are needed. They evidently aren’t.

“I am not making a narrow, parochial argument. The facts are there, the evidence is there to support the case for a full testing and vaccination centre to serve Drogheda, South Louth and East Meath.

“Figures from the CSO tell us vaccine take up in the area is significantly lower than the national average. Another reason why the chance to be vaccinated must be made easier.

“Accessibility is key. In Drogheda, families tell me of the difficulty they have getting to Ardee to be tested. 3,000 households in the town do not have cars. Too many who need to be tested aren’t being tested and the pressure then falls on the ambulance service.

“Minister, you and the HSE nationally really need to act now.”