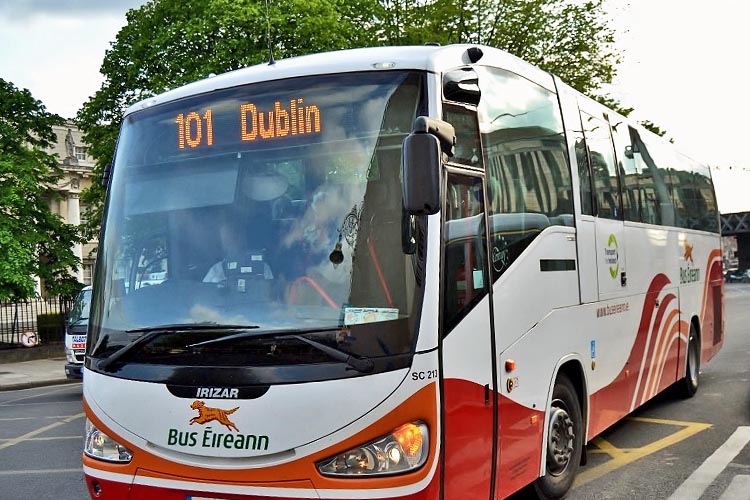 “It is simply not acceptable for the commencement of the 24-hour 101 route to be delayed due to a lack of driver numbers".  - Ged Nash.

Doubts have been raised about whether not the proposed 101 Drogheda Bus route becoming a 24-hour service as announced last August by the National Transport Authority (NTA) will go ahead.

In response to a request for an update from  Deputy Ged Nash this week, the NTA has stated their intention to introduce changes to the route in Q1 of 2023 “dependent on successful recruitment and retention of critical staff, in particular drivers”.

In response, the Louth and East Meath TD said: “Drogheda has always had all the ingredients to obtain city status and become a real counterweight to the capital.

“We are only a stone’s throw from the country’s main airport and the gateway to ancient Ireland. We have a thriving business community and the potential for Drogheda to become an even greater engine of growth in the region.

“But this potential has been continually been frustrated by government’s failure to put the necessary infrastructure in place. Whether it’s the Northern Port Access Route, the extension of the Short Hope Zone to South Louth & East Meath and now the doubts cast over the proposed 24 -hour 101 bus service for the story is the same. We are forced to fight to make our vision for the city a reality.

“In this context, the NTA’s recent response on the promised 24-hour bus service for Drogheda is again disappointing.

“A nightly service is a vital piece of the jigsaw to make Drogheda a more liveable, lively and sustainable place. And it would finally put Drogheda on the map as the first port of call for the hundreds of thousands of tourists who come to explore the historic Boyne Valley each year.

“It is simply not acceptable for the commencement of the 24-hour 101 route to be delayed due to a lack of driver numbers. This is an investment, not a cost – and the Government must ensure adequate resources are in place to make this a reality and that the crucial job bus drivers do is adequately rewarded to make the job an attractive one.

“I have no doubt that a 24-hour service would similarly drive new demand and it would be great boon to commuters who work irregular hours.”