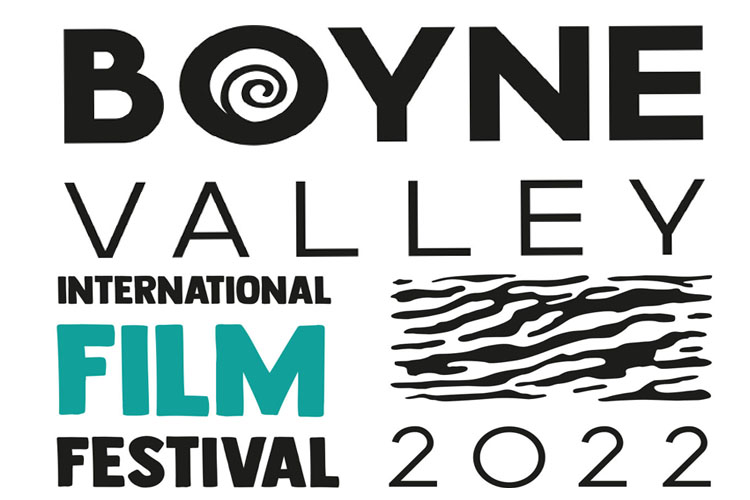 The deadline for applications for the recently announced Short Film Bursary is looming.

BVIFF are inviting screen writers to pitch a short film idea by email, no longer than two pages. Three film makers will be shortlisted by a panel (TBC), awarded a bursary of €500, and each will be invited to present their short film idea to the panel during the festival.

One lucky film maker will be chosen, and further awarded a bursary of €2,500 to write the script, plus a studio space for six months in Droichead Arts Centre, Barlow House.

Applications are welcome from film makers whose voices are currently under represented in the Irish film sector. If you require any assistance or support with your application please do not hesitate to contact rita.mcquillan@droichead.com

The organisers are striving to create an environment for filmmakers and audiences to connect, and celebrate film in the historical medieval town of Drogheda, and the Boyne Valley Region.

Email submissions to rita.mcquillan@droichead.com by 5pm Fri 5th Aug 2022. Please send in a word and pdf document, and only include your name on the pdf document. The panel will not know the identity of the applicant when shortlisting.

The three short listed applicants will be notified on the 8 August, and must be available to present their idea to the panel on the 12/13 August (TBC). The bursary recipient will be announced after our panel discussion on the 13 August at Droichead.

Set against the beautiful backdrop of the Boyne Valley, Droichead launch the Boyne Valley International Film Festival This two day event will feature the best short films from around the country, and the world, with a special focus on films made in the region.