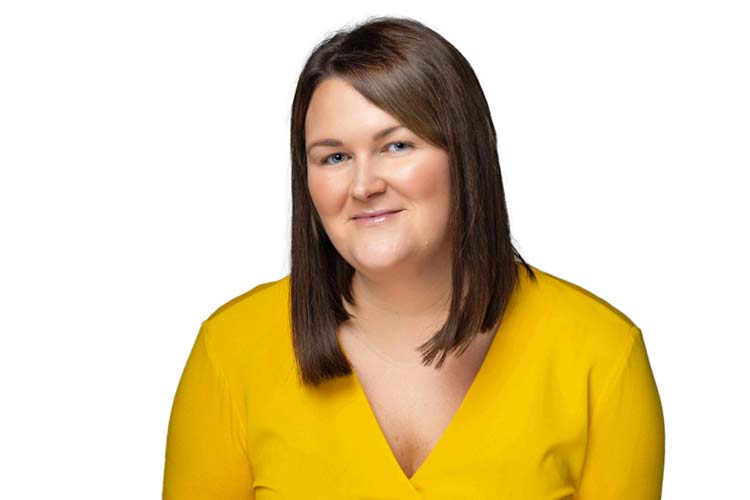 Issues with the plan dominated December's full council meeting when Councillor Byrne highlighted a long list of areas where she felt the plan did not aspire to maintain and improve services, particularly in the housing section.

Byrne was especially critical of the inclusion in the plans of ‘Long Term Leasing’ which she is vehemently opposed to. She describes it as “...a policy that works in the short term to reduce numbers on the housing list but is kicking the can down the road with consequences for tenants.”

“Long-term Leasing is conning people out of their waiting time on the housing list and the long term consequences of it remains to be seen” she said, adding that it is a “housing crisis in the making in 20 years’ time when all these people lose their homes at the one time.”

Councillor Byrne also pointed out areas where targets for 2022 were lower than the standards set in 2021, particularly around the turnaround of vacant properties, something Cllr Byrne has branded as "a blatant intention to decrease the current level of service”.

"I've made my views on the proposed Service Delivery Plan abundantly clear” she said. Many of the issues I raised in December remain the same. Although a target for 30 transfers in 2022 was added to the plan, this is a lower target than last year.

“This combined with a target of a higher percentage of voids (empty houses) this year is ludicrous.

“I cannot fathom why any plan would set out in black and white to decrease the current level of service when in fact it should be endeavouring to improve the quality of life and the services we provide to the people we represent.”

Chief Executive Joan Martin told the members that they would be all year writing a service delivery plan with the amount of detail in it that Cllr Byrne was requesting and assured the meeting that Louth County Council would continue to deliver the best service they can, with the resources they have.

She did however agree to more consultation with the members as to what’s included in Service Delivery Plan's going forward.

Among the issues Cllr Byrne highlighted, some of the main points included;